For Anna Stine, the Blue Ridge Mountains have always been a portrait of home.

And home is where the heart of her soulful sound lies. With meandering melodic runs and nature-inspired lyricism, her indie-folk style evokes the rolling peaks and falling waters of the Carolinas she so deeply treasures.

Born in Eastern Tennessee and raised just across the Kentucky border in Cincinnati, she finally made her way back to the land of blue beauties in 2022, but not without a winding path. Stine first gained momentum as a songstress in the lake-laden lands of Minnesota. With nods from notable publications like Minnesota Public Radio, her debut album Company of Now sent her on the road for a national tour just before the pandemic hit.

Taking the worldwide pause as an opportunity to find new inspiration, Anna Stine took to the road in a self-converted camper van. The uncertain terrain of 2020 gave life to new melodies, born in the desertscapes of the Southwest and the glacial peaks of northern Montana.

Now calling Upstate South Carolina home, Stine blends together her love of honest folk songs and haunting jazz melodies to create music that invites audiences to connect to their own stories.

After sharing the stage with notable national acts such as Lowland Hum and Emily Scott Robinson, Stine's expressive musicality and resonant songwriting is moving audiences in a continually growing fan base across the country. 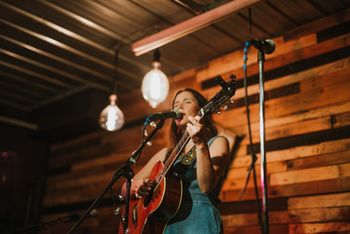 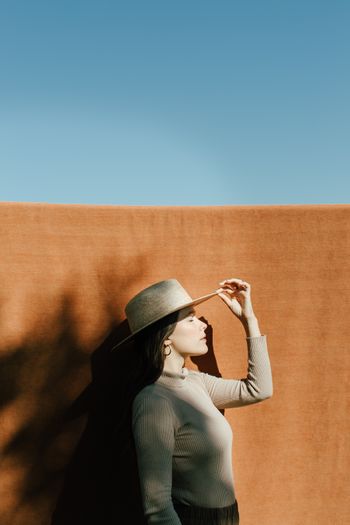 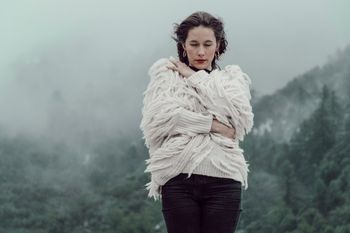 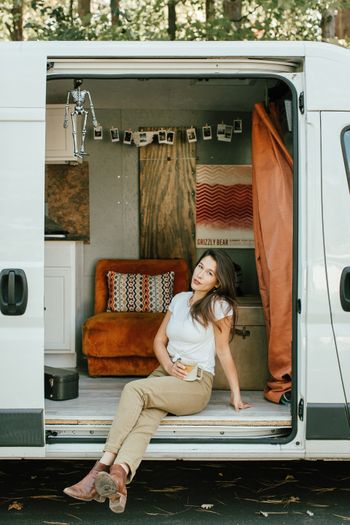 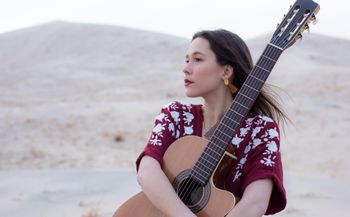 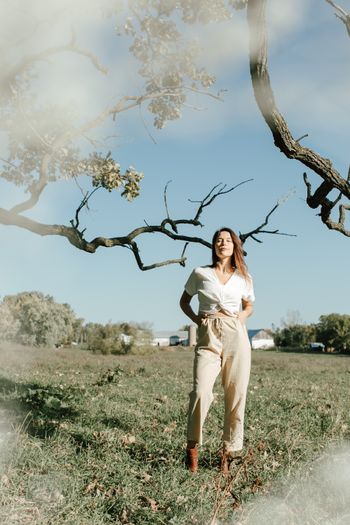 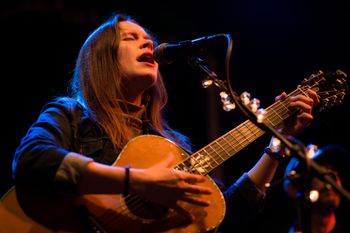 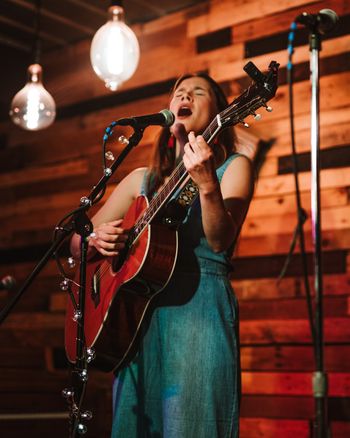 “Stine is ready for bigger stages...and the reception Company of Now has received, including a performance on the Current’s Radio Heartland show, has fueled her ambition.”

In her debut album Company of Now, Anna delves into the delicate dance of being present in the midst of growth and discomfort. Through songs that speak to both suffering and self-acceptance, she encourages listeners to stand tall, breathe easy, and step from the ground they're standing on. The lilting melodies and forthright lyrics evolved after leaving her home in Ohio and beginning a new life in Minnesota, where many solo trips to the North Shore and bike rides around the companion-like lakes breathed life into the compositions. The music and message that blossomed from the process is one of acknowledgement and acceptance. Company of Now is a recognition of what we leave behind when we embark on a new journey, and a celebration of all that we gain while being present during the inevitable ache that accompanies growth.

"It has been met with critical acclaim throughout the Midwest...it's a mature perspective and poignant theme with depth, one in which every new listen to the songs reveal another layer" (Music In MN).

Press for Company of Now
“With her debut album, Anna Stine makes a remarkable foray into the indie scene. Ten tracks of jazzy folk touched by poetic candor and the kind of earnestness that stems from being all-in with one’s own soul…suggesting great success for a Midwestern talent.” –The Music Mermaid

“Company of Now resembles the musical styles of Norah Jones and Billie Holiday, combining jazz instrumentals with Stine's blues-y melodic voice... the music appears to take over Stine as she moves across the stage, singing with intention.” –Minnesota Daily

"Influenced by powerful female artists from Macy Gray to Billie Holiday and Stevie Nicks, you can hear the range of her musical influence in Company of Now and how she makes them her own." -MPR The Current

"There’s a feeling of love in not only Anna’s lyrics but the way she tactfully attacks every single note instead of just singing them. There’s a very conscious feeling that can be heard in her music which is a thing of complete beauty." -Girl At The Rock Shows